We just finished our second round of mentoring groups and had an amazing showcase of their work and ideas. In this round, we were more specific and focused on multiple topic areas. There were groups on community building, lesson maintenance, and preparing for instructor checkout.

The feedback and outcomes were great! Participants were able to focus on specific goals, including teaching their first workshop and developing new lesson contribution material. Being part of a group that addressed something important to them, (e.g. developing new communities in Japan and Singapore), made the mentoring groups powerful and enjoyable.

Read about what community members have accomplished in these mentoring groups, find out how to get involved, or give feedback on how mentoring would be useful to you!

The second round of the Carpentries mentoring groups began on 25 October, 2017. Goals of the revised mentoring groups were to offer curriculum-specific mentoring, and encourage groups to focus their efforts on lesson maintenance, teaching, organizing workshops, or building local communities. If you missed the wrap-up of the first round of mentoring, check out this blog post.

Over a period of four months, 20 mentors and 39 mentees (a total 14 groups) representing eight time zones met either in-person or virtually to accomplish specific goals. Kari Jordan hosted a training session on 9 November, 2017 to help mentors prepare for their first meeting, and to discuss goal setting. On 28 November, 2017, mentors participated in a “power check-in” to discuss issues and any concerns they were having with their groups. These were mostly scheduling-related as we were nearing the holiday season.

Results from the mid-program survey showed that several groups were working on projects to build local communities, and several group members were preparing to teach specific Carpentries lessons. Participants identified several resources that would improve their experience, such as a dedicated Slack channel, and more time to work with their groups. A mentoring Slack channel was created, and the program was extended from 10 January, 2018 to 6 February, 2018.

The culmination of this mentoring period was the mentoring groups’ virtual showcase, which took place on 6 February, 2018. Two showcases to accommodate multiple time zones hosted a total of 25 attendees. During this time, mentoring group representatives presented slides showcasing either what they learned, or something cool they developed during their mentoring period. A lively discussion took place on the etherpad, and several resources were added to the mentoring-groups repo on GitHub. Here are a few highlights from the showcase:

Did you miss the showcase? Check out the recording from the second showcase!

Why should you participate in mentoring?

Both mentors and mentees received certificates for participating in their groups, and several group members plan to continue working together beyond this round of mentoring. Mentoring group participants were asked to tell the community why they should participate in mentoring. Here is what they said: 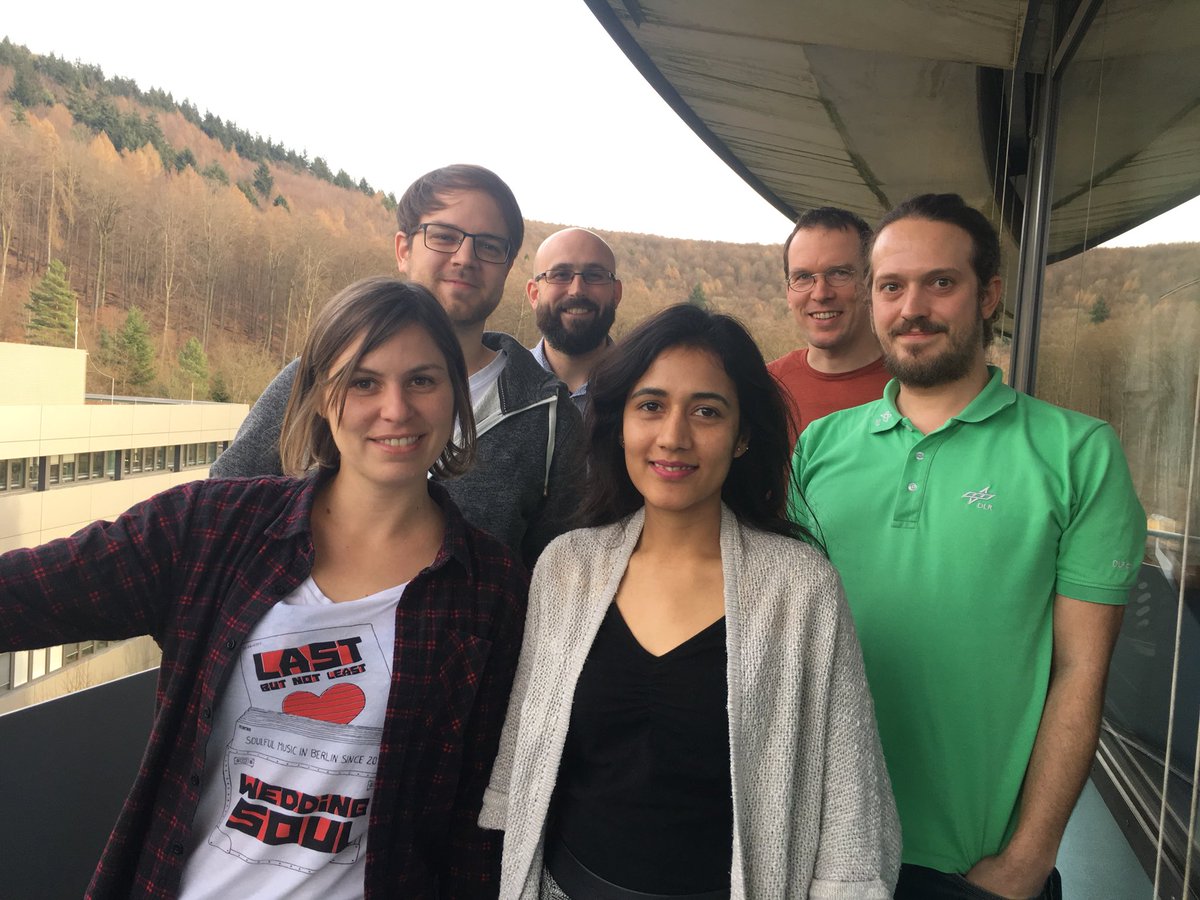 Where do we go from here?

The post-mentoring survey results showed that the major concerns during this period of mentoring were finding a schedule that suited everyone. Additionally, several participants suggested that a longer duration would be useful. Lastly, there were recommendations for open selection of mentoring groups.

In the meantime, get involved with mentoring by requesting to join the mentoring Slack channel and/or attending the next Mentoring Sub-committee meeting.

Are these things that would help you, or keep you engaged with the Carpentries? Tweet us your thoughts (@datacarpentry, @swcarpentry, @thecarpentries, @drkariljordan) using the hashtag #carpentriesmentoring.