One of the main goals of our community is to make Software and Data Carpentry workshops accessible for all researchers from all disciplines and all regions of the world. In the past three years workshops in South Africa and other African countries have started gradually picking up and I think we may soon see exponential growth!

This has been made possible thanks to a lot of effort and hard work from a number of amazing people, including Anelda van der Walt. In 2014 we realised that the biggest obstacle to running workshops in Africa, was the lack of qualified trainers on the continent. Since then we’ve put significant focus on building a local instructor pool to enable research organisations in the region to run Software and Data Carpentry training. In 2015 several instructors were trained online. Last year North West University at Potchefstroom hosted the first in-person Instructor Training with attendees from South Africa and other African countries. Just last week, between 30th April and 2nd May, we (Anelda, Kari Jordan and Aleksandra Pawlik) ran another Instructor Training in Cape Town with 28 participants.

The whole group was incredibly varied with expertise ranging from life sciences, engineering, mathematics, and astronomy to library and information sciences. We had almost 50-50 gender balance (42% female vs 58% male to be precise). The participants also represented a variety of organisations. Several of them came originally from other African countries and were already discussing ideas of bringing the workshops over to their motherlands.

We secured a fantastic venue at the Takealot offices with plenty of space, a coffee machine at our own disposal, and a stunning view of Table Mountain. 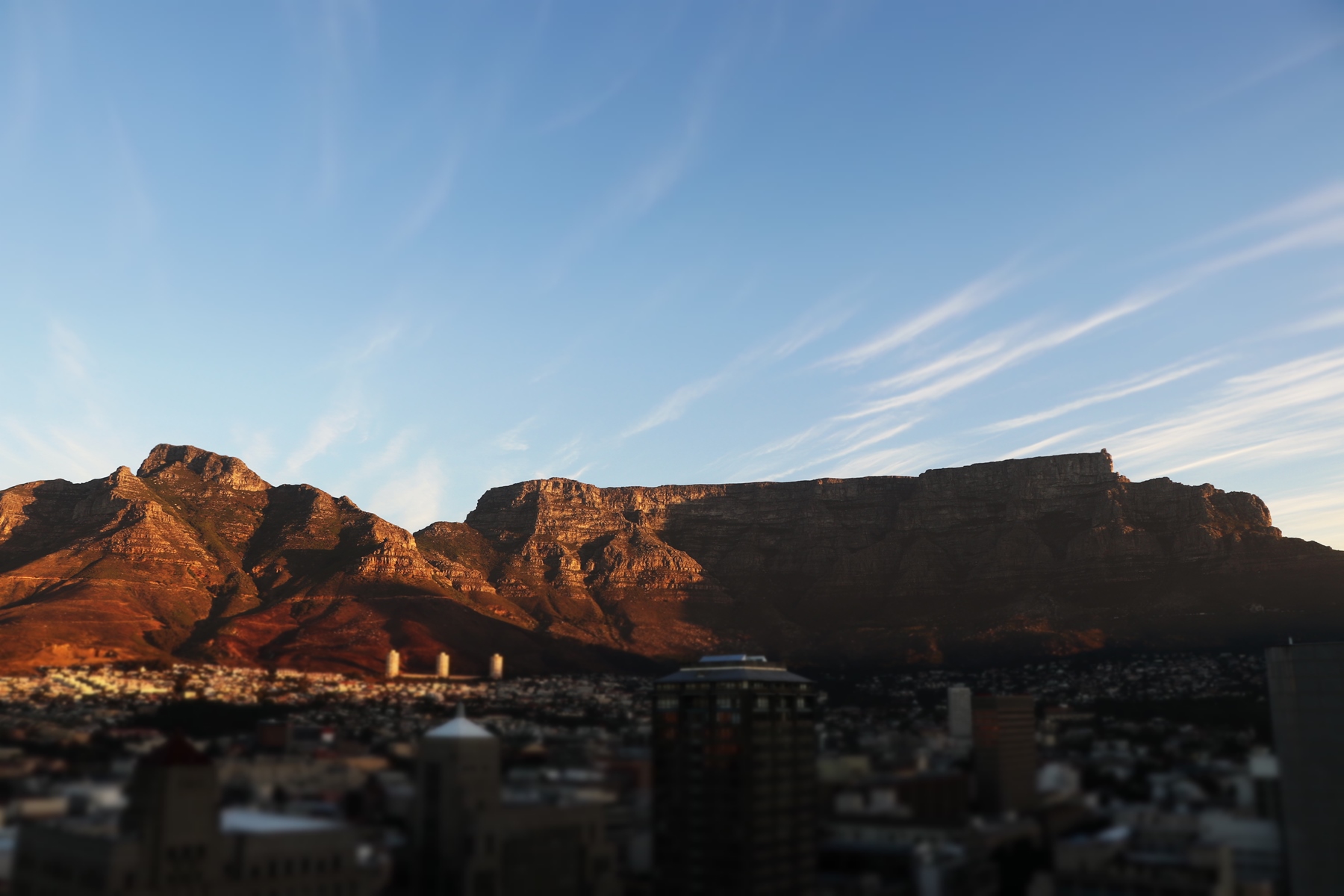 Like that view? Well, here’s more. On the second day of the workshop (Monday, 1st May) we were joined by the instructors who were trained last year at the North-West University campus and those trained online in 2016. Their participation in the 2017 Instructor Training was part of a 12-month programme. The programme included a full cycle starting off with Instructor Training, supporting the checkout process, helping out with organising and hosting workshops, and finally bringing the participants back together for a catch up a year later. 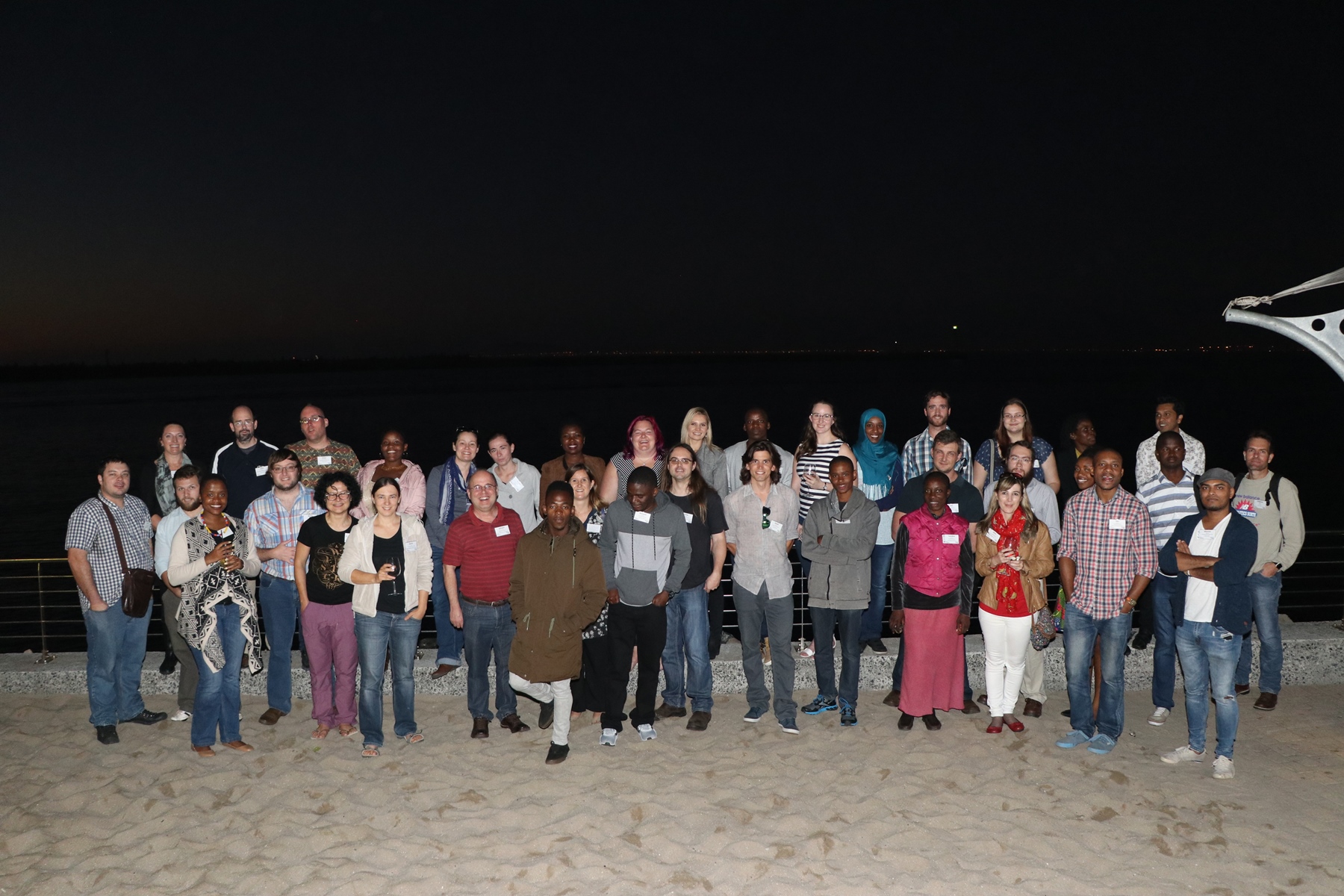 Indeed the programme proved to be a great success building strong foundations for computational training in South Africa and Africa. It also leveraged the power of our community with a number of international people stepping in to provide mentorship for newly trained instructors.

Last but not least, bringing together the three cohorts of instructors last week in Cape Town was an incredible networking opportunity. We started with an evening mixer on Monday and carried on with more structured networking activities the day after. As a result, there is now a series of workshops planned for South Africa and several other African countries.

We are really grateful to everyone involved in growing the capacity for training in computational skills for research in Africa. The 2017 Instructor Training and co-located events were made possible thanks to North-West University’s eResearch Initiative, Talarify, DIRISA, Takealot and DHET through the Rural Campus Connectivity Project II.

« How to print our lessons?
Archive
May Community Call: Restructuring the Carpentries »