The end of the calendar year is a usual opportunity to make look back at the past 365 days. The summary of mine would be “Instructor Training Intercontinental”. I have always considered myself to be incredibly lucky working with Software and Data Carpentry and certainly in 2016 I hit another jackpot. I run 7 Instructor Training workshops, in 6 countries on 3 continents. But the highlight was, as it has always been with SWC and DC, the people.

January 2016 kicked off with Instructor Training for ELIXIR in Switzerland which I ran together with Tracy Teal, Data Carpentry Executive Director. It was a baptism of fire for me, as I taught for the first time without Greg who could step in and save me, in case I would have messed things up. So I am very grateful to Tracy who helped me to get through the Instructor Training in Lausanne without causing any damage to the attendees. In fact, almost all of them have now completed their checkout and ELIXIR’s collaboration with Software and Data Carpentry is growing further.

Next, I headed off across the world to Australia and New Zealand. A veeeery long flight and straight from the winter wonderland of Switzerland I found myself in sunny Brisbane surrounded by supporting arms of Belinda Weaver who, little did both of us know, became the co-creator of the guiding programme for a group of trainees which I taught 3 months later. In Australia, at the University of Queensland I learnt that the excitement of sharing what I know about teaching with a group of enthusiastic people effectively helps with the worst jetlag ever (Belinda, thanks again for the sleeping pills!).

The excitement and Jetlag carried on over to Melbourne where I taught trainees just as they were getting ready for the Research Bazaar. Alistair Walsh guided me through the best coffee sources on campus and beyond. He also helped presenting the Cognitive Load Theory module during the Instructor Training and talking about “flow state” whilst I was trying to stay awake.

Jetlag finally let go when I crossed the Tasman Sea to arrive to Auckland where New Zealand eScience Infrastructure (NeSI) team organised the first in-person Instructor Training in the land of Kiwi bird (and fruit). The participants came from the institutions all over the country and I am now working directly with most of them…see below for details.

Whilst I was hovering around the bottom of the map, Anelda van Der Walt was working incredibly hard putting together “A Programme for the Development of Computational and Digital Research Capacity in South Africa and Africa”. A part of her plan was to run the first in-person Instructor Training in South Africa (and in Africa) with myself as the trainer.

Meanwhile, I fell in love with New Zealand so deeply that I wanted to live there and so I had to make one of the hardest professional decisions ever: I decided to leave UK and thus my job with the Software Sustainability Institute (SSI) and with the eScience Lab team at the University of Manchester, and join NeSI. I spent 3 years with the SSI and the Manchester team, and they taught me everything I know and more. It was also there where I became a Software and Data Carpentry instructor, a steering committees member and a trainer. But New Zealand is just like on the attached photo and I couldn’t resist it. Fortunately, in my new job I remain connected with the communities and projects I had worked with before. 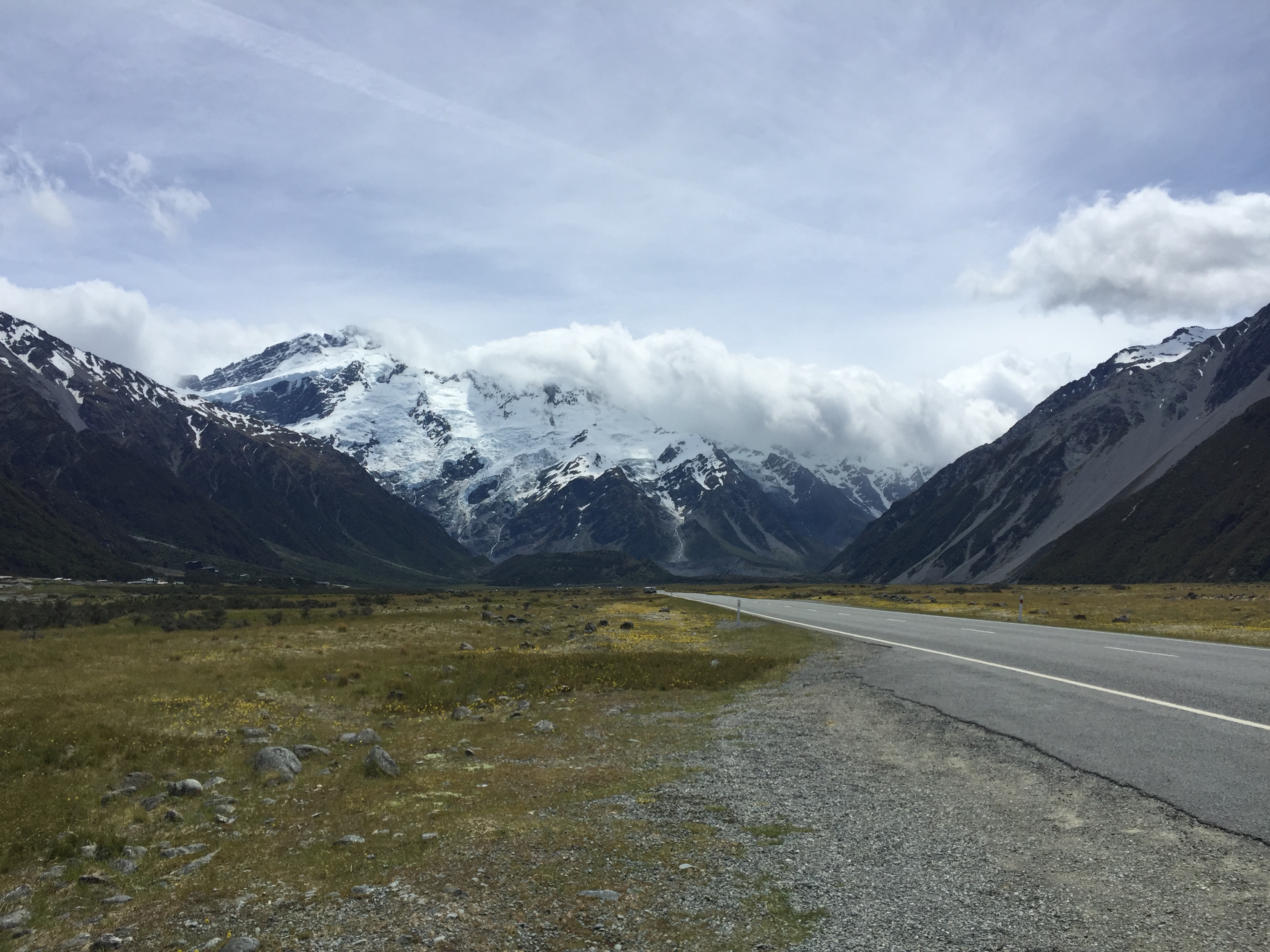 Preparing to move my life to another continent was pretty much full on but Anelda and I really wanted to make the Instructor Training in Africa happen. So in April 2016 I landed in Johannesburg (no jetlag!) and two days later I was with an incredibly inspiring and impressive group of trainees. Most of them were based in South Africa but we also had participants from Kenya and Namibia. We realized that most of them would be Software and Data Carpentry pioneers in their home institutions, or even countries, and thus they needed a lot of support from the Carpentry communities. Long story short, thanks to the leadership of two amazing women, Anelda and Belinda, with engagement from several of others, we saw one of the best outcomes of having an inclusive international community: guiding and supporting the newcomers through the initial stages of them joining the initiative and helping them make their membership sustainable.

Right before I left Great Britain, in May 2016, I ran Instructor Training organised by the Software Sustainability Institute for trainees from UK universities as well as organisations such as the Met Office. We hosted in it Edinburgh, the first place I lived in when I moved to the UK in 2008. I co-run the workshop with my SSI colleague, Steve Crouch who recently has just been training up more instructors in the never-saturated-UK-research market. Another SSI-er and the UK SWC and DC Admin, Giacomo Peru was there as well to help and the SSI’s Director, my super-cool boss at the time, Neil Chue-Hong showed up too. Good times.

Fast forward, it is December 2016. I am about to hit the road towards the NZ South Island (surrounded by Santas and Christmas trees glowing in the roasting sun…this still doesn’t compute). The intense past months took their toll - I certainly became less effective, erm…significantly less on the ball with my emails and not always managing to keep up with everything that is going on in Software and Data Carpentry (is there anyone who can?). I fell off the grid (which isn’t that difficult in New Zealand). But Software and Data Carpentry is quite a boomerang (see what I did just there?) so I think I am crawling to get back on the track. Wow. It’s been a year.