Given the global success of Software Carpentry (10,000 learners and counting), it's easy to forget that the first two-day workshops were held only three short years ago. Excited by the potential of the project in those early days, Josh Madin (Macquarie University) and myself (University of Melbourne) pooled our funds and got Greg Wilson out to Australia to run the first ever workshops outside of Europe and North America. Since those initial Sydney and Melbourne workshops in February 2013, an additional 15 have been held around Australia and New Zealand and there are a dozen or so active local instructors.

While 17 workshops and 12 instructors is fairly good progress, those of us working on the Research Bazaar project at the University of Melbourne have been blown away by the popularity of Software Carpentry and are determined to see it take off in this part of the world. As such, we just hosted the first live Software Carpentry instructor training event in Australia, as a curtain raiser to our inaugural Research Bazaar conference. (A huge thanks to Bill Mills for coming down to Melbourne to teach the workshop; you can see his review of the event here). About fifty trainees from all corners of Australia and New Zealand attended, and by the end of the training there was already a number of workshops in the pipeline for 2015:

The main communication channel for the community going forward will be the new Aus/NZ mailing list (aus-nz@lists.software-carpentry.org). If you'd like to help out, organise a workshop for your organisation/institution or simply keep up-to-date with the latest happenings in Australia and New Zealand, please sign up and post to that list. It's an exciting time for Software Carpentry in Aus/NZ, so thank you to everyone involved for your efforts in helping to improve computational literacy in the region! 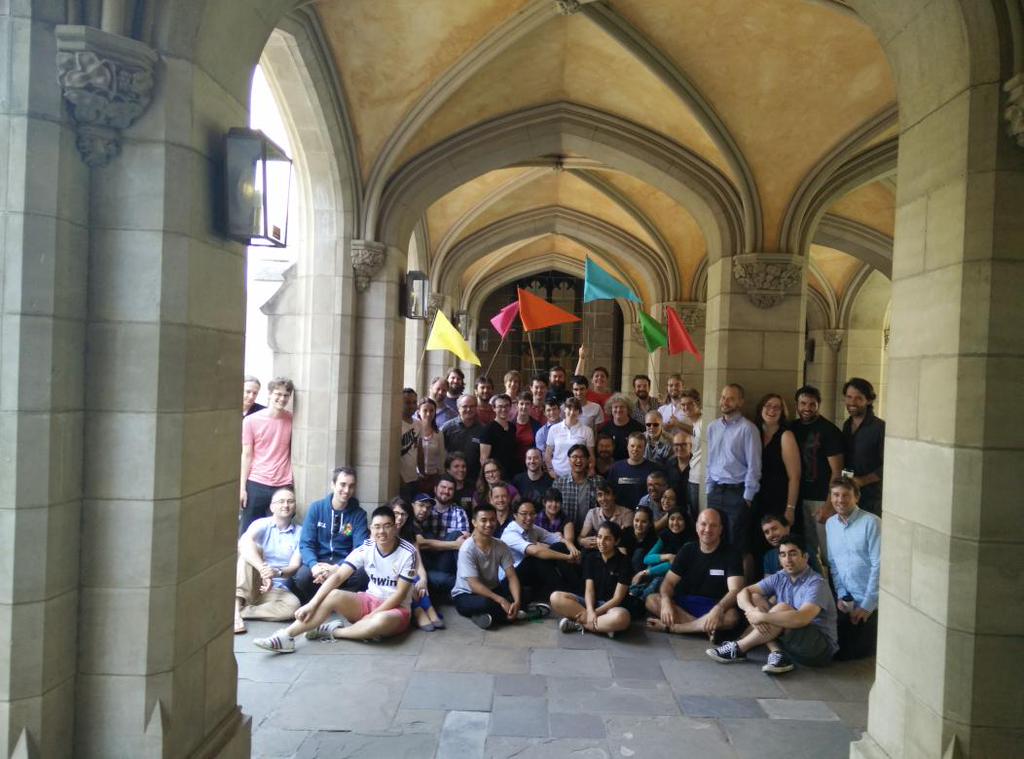 This post originally appeared on the Research Bazaar Tumblr.