Last month, we held two bootcamps in Cyrpus and Jordan organised by the LinkSCEEM project. Both camps were part of larger workshops, with the final two days of the workshop in Cyprus focussed on the OpenMP and OpenACC APIs for shared-memory multi-processing and accelerators. It was held June 10-13 with 35 participants coming from 6 different countries (Cyprus, Greece, Lebanon, Jordan, Israel, and Egypt) with all the non-local participants being funded by the project.

In Jordan the workshop was specifically organised for the user community of the SESAME synchrotron light facility with topics related to high performance computing (HPC) and its applications to synchrotron radiation data analysis. It had more than 30 participants from 5 countries.

In both cases the audiences had a very broad skill level and some found the introductory content a little shallow when there wasn't sufficient time to work on examples. Additionally, the self-assement of skills by the participants were not always consistent. The problem with organising such events is that the possible number of workshops is strictly limited since they rely heavily on external funding (and external instructors). On top of that, the HPC target audience is so broad that it's difficult to settle on a program that has overlap with the interests of the entire group (some are developers, some are users, some are just curious). This leads to the situation where we knowingly create a program that has too much content inside because we believe that it may be one of very few opportunities to reach the broad base we are targeting. We also hope to prepare the students for further learning on their own once they have had some experience with the methodologies, even if that experience was short.

We've tried to enable this goal by constructing a Supercomputing Training Portal where participants can find much more detailed information on the topics of the workshops. The nicest feature of the portal is that it also allows gives the students access to a pure HTML5 in-browser terminal emulator where they can connect to an HPC resource on the back-end to allow them to actually do hands-on work. While it's still in it's early beta phase, we're already seeing the portal being used by students both during and after workshops have ended. 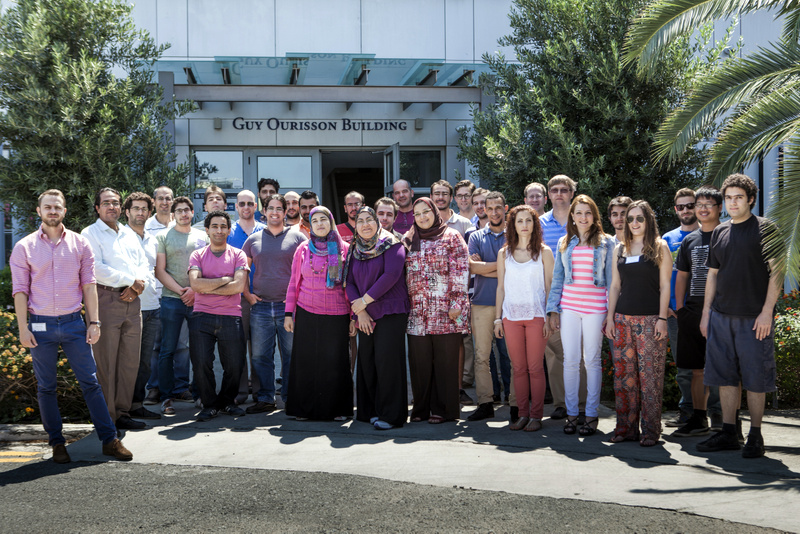 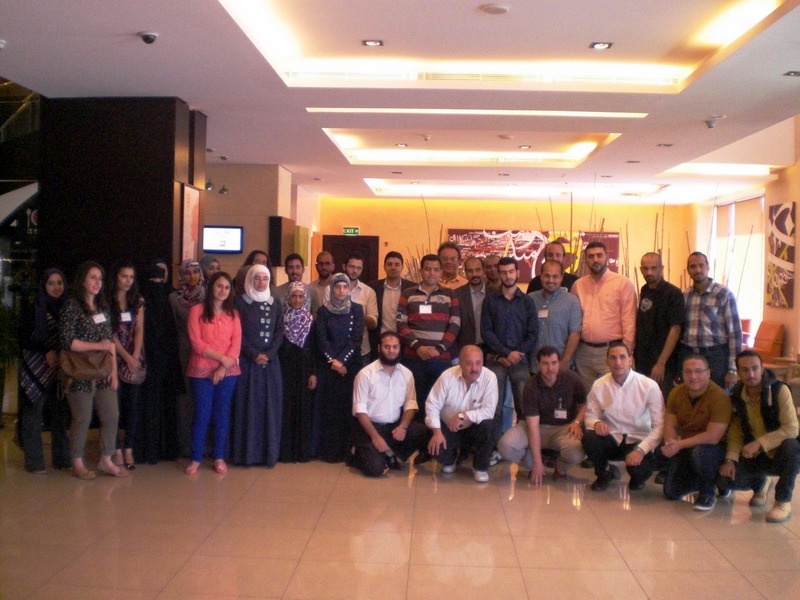