I left Toronto for Austin mid-day Wednesday, and got back at midnight last night. Lots happened in the interim, so here's a linkandthoughtdump (which I bet actually is one word in German):

And then there's this: 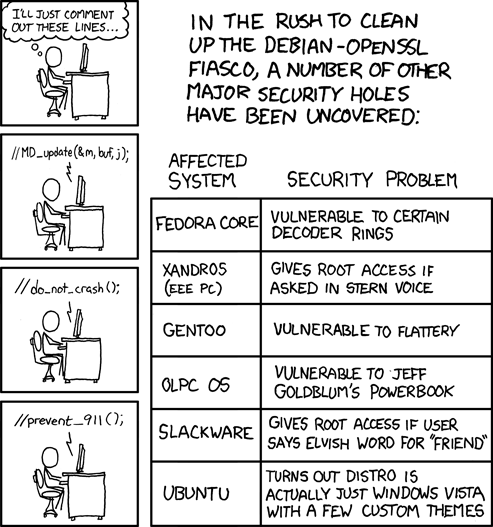 Thanks again to Sergey Fomel for inviting me down, and for introducing me to the reproducible research community—I'm looking forward to many more discussions.

« SE-CSE Workshop
Archive
Why Don't We Do This? »